A project by Marco Bazzini and Sergio Risaliti

The submerged city, its destroyed workshops and the books that emerged from the mud. A 50-year long itinerary, from Florence to Florence: on the occasion of the 50th anniversary of the flood in Florence, MUS.E presents “Alfabeti Sommersi”, a unique initiative to remember the flood days and make a creative reflection on the topics of memory and books.

An unreleased and deep documentary film, that includes unseen images and colour images by Beppe Fantacci, will be projected on the monumental recesses of Sala d’Arme and will fascinatingly show what happened during the flood days. Fantacci had a key role during those days: he was the one that in 1966 created a microcredit system – the so called “ALFA fund” supported by the resources that the American industrial and commercial companies offered. The fund helped improve rapidly and efficiently the activities of the artisan workshops. A contemporary art exhibition will support the film: the art works of two great contemporary artists will be displayed. Emilio Isgrò and Anselm Kiefer’s artistic and poetical reflection on books – objects and symbols of the flood in Florence – represent the heart of their artistic experience. Alfabeti Sommersi will take place in Sala d’Arme from November 1 to November 13, 2016 – 11am/7pm. Free entry.

Eight art works of two great artists, Anselm Kiefer and Emilio Isgrò, will be displayed.
The book is the key element of their exhibition itinerary as it combines the works of both artists. Books, hundreds of books were the victims of the flood fury that invaded the Florence Biblioteca Nazionale Centrale and many other historic libraries, destroying the city’s artistic and historic heritage and its extraordinary value. Two are the symbols, or better, the icons of flood tragic event that are already universally recognized: the Crucifix by Cimabue in the Basilica di Santa Croce, irremediably damaged during that awful November 4, 1966 and the book, the other element of the artistic heritage that became the symbol of the flood in Florence since then. Among the vast production of Kiefer and Isgrò, the book definitely represents an object of great value as it is full of universal meanings.

During the tragic flood days, Fantacci shot a film in eight colors since the early morning of that November 4, recording the Arno river invading the city with its destructive strength. Using its extraordinary and tragic scenes, never seen before in Italy, Fantacci shot and showed the Florence wound in the US. In addition to the already mentioned Alfa Fund, he was the leader of many initiatives that helped enhancing the image of Florence in the world. Among those is the most famous campaign of 1958 – aimed to recover the Ponte a Santa Trinita XVII century statue’s head, which got lost after the German troops blew up the Ponte dell’Ammannati, preserving the Ponte Vecchio. This relief campaign involved the whole world, and the international press wrote about Florence and its beauties. Fantacci promoted many other projects as entrepreneur, as president of the American Chamber of Commerce in Italy and as leading figure of the Rotary Club – the traveling exhibit of works of the XX century most important painters, many of them are Tuscan, chosen by Enrico Vallecchi and Primo Conti.

Alfabeti Sommersi is created for the Programma Sensi Contemporanei per il Cinema organization.

The initiative is sponsored by CNA Florence and organized thanks to BNL support and the sponsorship with MAG JLT, insurance broker.

This show / event
is free of charge
Sponsor 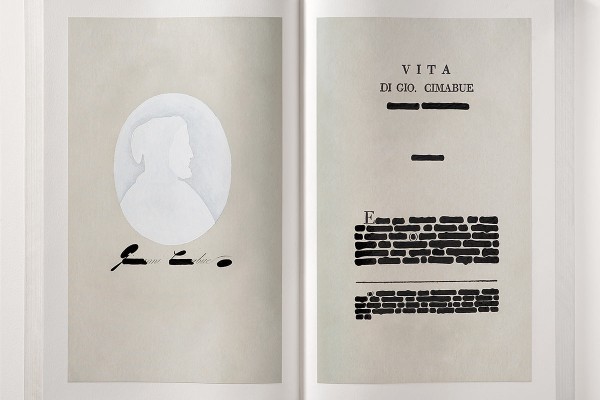 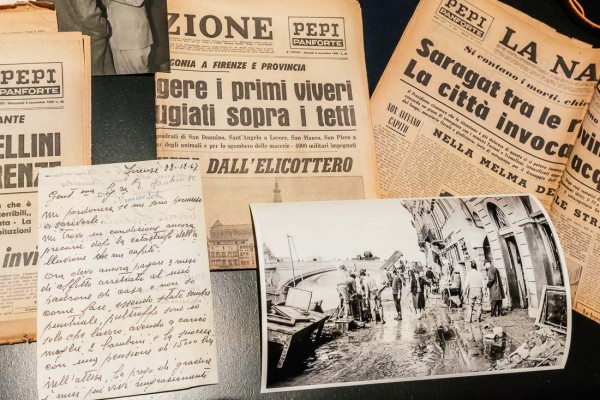 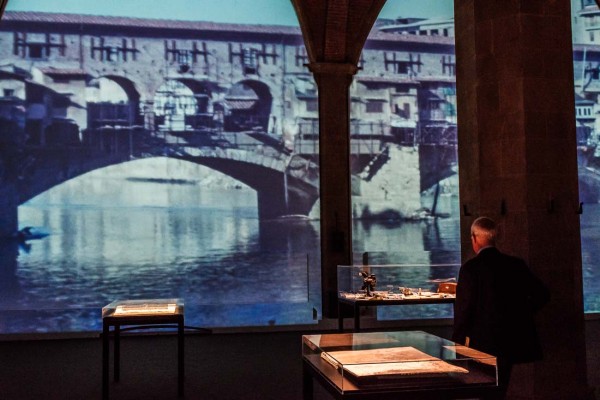 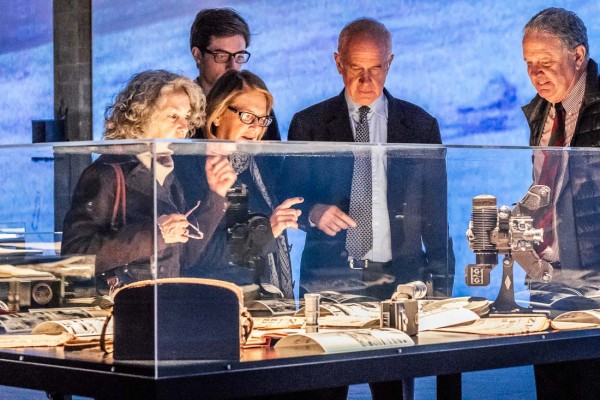 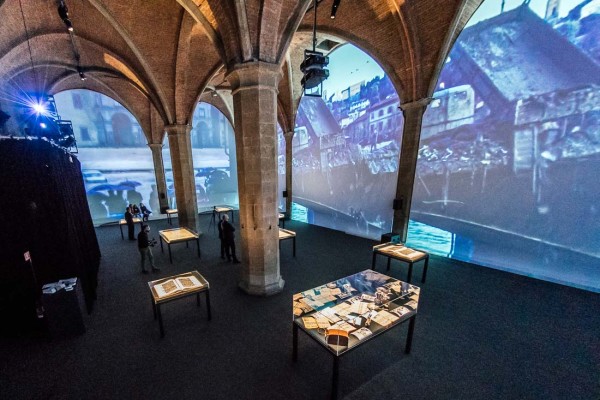 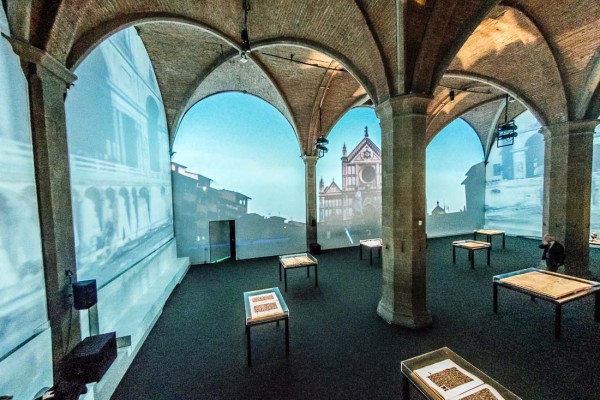 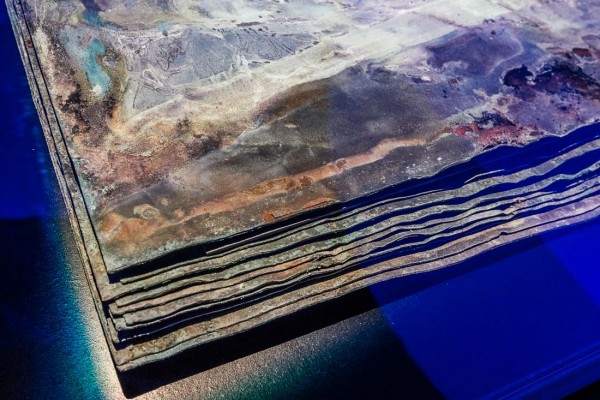