A witness to more than two thousand years of history, Palmyra, the ancient settlement in the Tadmorean desert is both a cradle of myth, and a place of acute reality. A caravan city, it was built on the site of the Efqa spring, a natural sulphorous water source roughly halfway between the Euphrates River and the Eastern shores of the Mediterranean Sea. By the 1st Century BCE Palmyra was a growing Aramean city. It came under the control of the Roman Empire under Tiberius and a century later Hadrian granted it the status of civitas libera: a free city. Its advantageous position on what was, at that time, the main trade causeway between East and West meant that Palmyra prospered in the 2nd and 3rd Centuries CE.

At the time of its foundation, Palmyra was primarily a city of Amorite customs and religion. These became infused with Hellenic and Arab influences as a result of the trading activities of the city, and its growing, multi-cultural, multi-ethnic population. Indeed, perhaps more than any other archaeological site of its kind, the fabric of Palmyra reads as a history of the early fusion of Eastern and Western cultural practices, styles, religions, and languages.

At the centre of Palmyra is a spectacular colonnaded street. This thoroughfare interconnects with smaller side streets of similar style, linking together the city’s temples and major public buildings. At the middle of it there was Palmyra’s Triumphal Arch, or “gate of Palmyra” as it is known by the Syrian people. This Roman archway was one of the most beautiful of the many notable monuments in the ancient city, built in the third century CE by Septimius Severus. In the late summer of 2015, the arch, together with a number of other important structures on the site, was reduced to rubble by extremists who had occupied the ancient city since the spring. The Institute for Digital Archaeology was, at that time, in the early stages of a documentation and cultural heritage protection project in collaboration with the people of the region. Plans were made to create a large scale reconstruction of one of the well-known structures from the site for public display using a combination of computer-based 3D rendering and a pioneering 3D carving technology capable of creating very accurate renditions of computer modelled objects in solid stone. The goal was to use this installation as a means of sending a message of peace and hope, of demonstrating how new technologies can contribute to the process of restoration and reconstruction, and drawing attention to the importance of helping to protect and preserve the history and heritage of peoples under threat all over the world.

The arch – reconstructed thanks to Institute for Digital Archaeology  in Oxford and the TorArt society in Carrara – has been on public display on London’s Trafalgar Square, New York’s City Hall Park, and at Dubai’s World Government Summit. It has become a true global symbol of the triumph of cooperation over conflict, optimism over despair, and human ingenuity over senseless destruction. 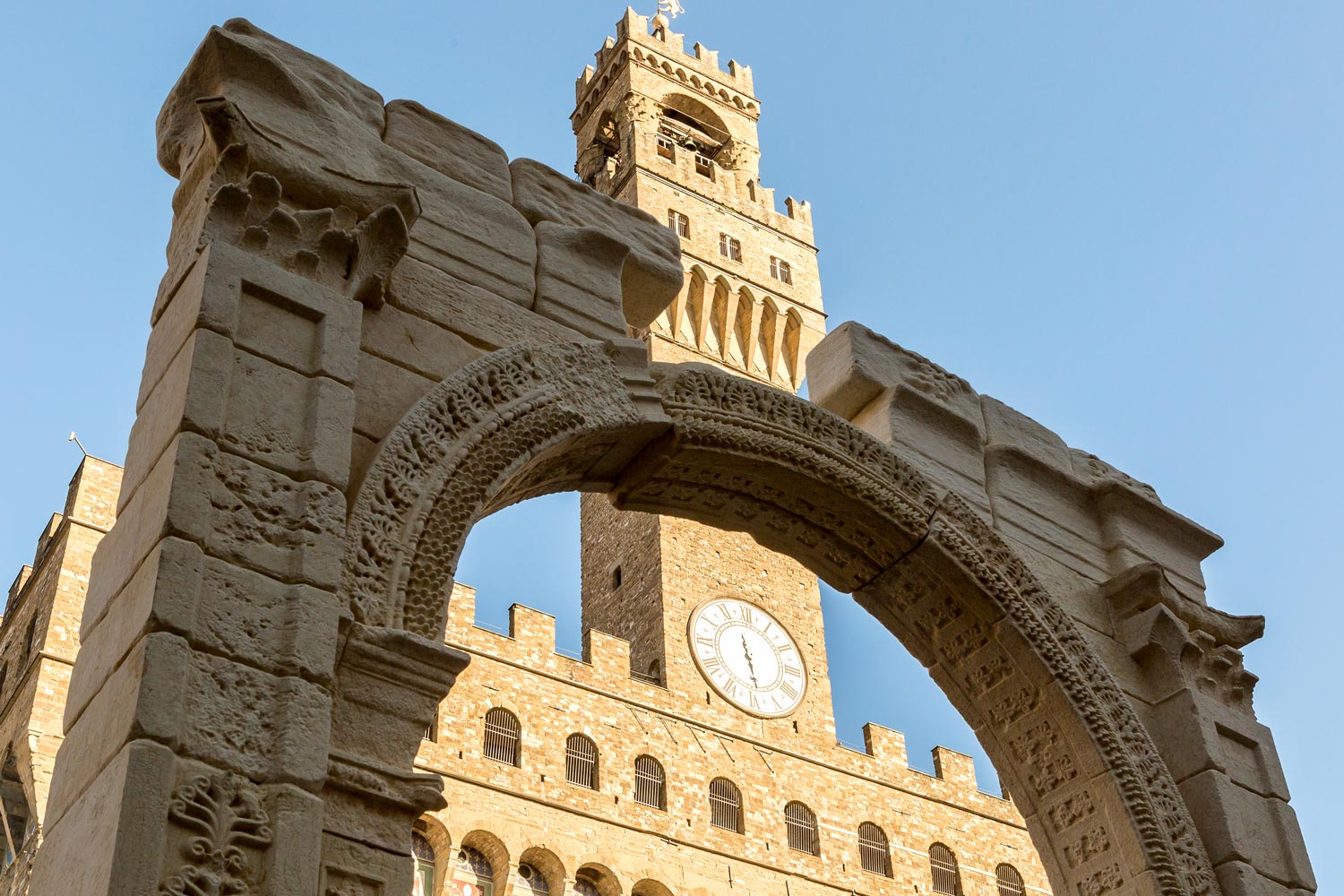