From 26 April, Florence will host the work of Antony Gormley, one of the most acclaimed sculptors working today. The exhibition Human follows on from the success of exhibitions by Zhang Huan, which marked the reopening of the Forte di Belvedere in 2013 and Giuseppe Penone in 2014. Curated by Sergio Risaliti and Arabella Natalini, Human brings together over one hundred works by Gormley in the inner rooms of the villa, the bastions, the staircases and the terraces, to occupy every side of the 16th century fortress with its extraordinary views over the city and the surrounding hills.

The exhibition includes the artist’s seminal installation Critical Mass, an “anti-monument evoking all the victims of the 20th century”.  The work was originally conceived for a disused tram depot in Vienna in 1995, to “activate the whole building and make it a site of reflection on the dark side of German history”. On view on the lower terrace of the Forte, Critical Mass acquires a new potency in relation to a renaissance city, the history of humanism and the continuing and ever-present relationship between money, militarism and power. Gormley states:

“On the lower terrace, twelve body forms are installed in a linear progression, from foetal to stargazing positions, recalling the ‘ascent of man’. Opposite, on the western side is a jumbled pile of the same bodies. Here, abandoned manufactured iron objects, each ten times the specific gravity of a living human body, reflect the shadow side of any idea of human progress, confronting the viewer with an image redolent of the conflict of the past century. This dialectic between aspirational and abject is the tension that runs throughout the exhibition.”

The more naturalistic figures of Critical Mass , derived from moulds taken directly from the artist’s body, are in dialogue with recent works collectively known as ‘Blockworks’, which reveal human anatomy through architectural volumes. Each sculpture is positioned to resonate with the scale and mass of the Forte. In the artist’s own words:

“The Forte is an extraordinary example of terraforming: a natural hill transformed by Ferdinando de’ Medici into an artefact. It has a long association with contemporary art and has often been used as a monumental context for monumental works. Rather than attempt to insert works that try to match the scale of the site, I have chosen to exhibit works that are life-size and will allow the mass and form of this remarkable construction to speak… Humanopens up the Forte through sculptural acupuncture: the works are widely dispersed to catalyse the inherent masses, constrictions and panoramas that the site affords. In finding the right places to make these confrontations and allusions, to create stumbling blocks and opportunities to stop the viewer in their tracks, I want to encourage the viewer to think again about who they are and how they negotiate the spaces around them“.

This major exhibition, in which the human figure is redefined, finds a “natural” home in Florence, the city in which, in the 15th and 16th centuries, artists such as Donatello, Michelangelo, Baccio Bandinelli and Cellini devoted their energies to studying the depiction of the “ideal” man in relation to architecture. Humanrenews and confirms the city’s determination to embrace the present, seeking a crucial interaction between the Florence of the Renaissance and the city of today, in a close dialogue between sculpture and new ways of conceiving man’s environment. 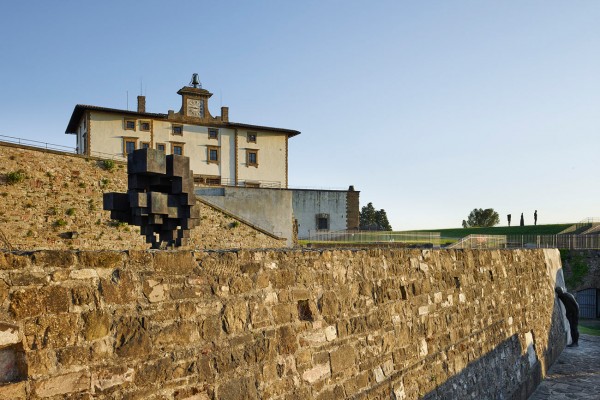 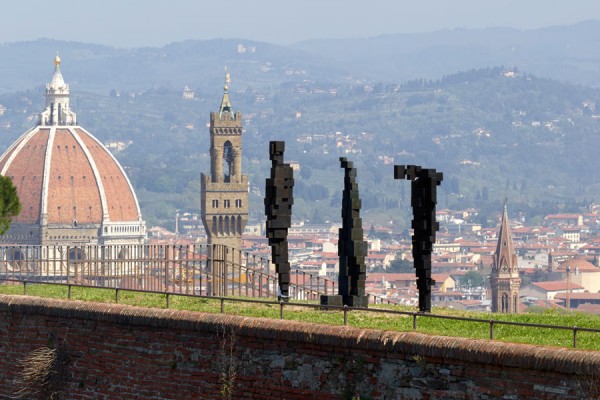 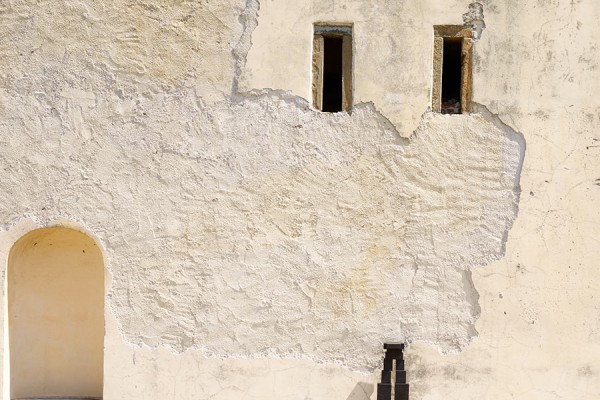 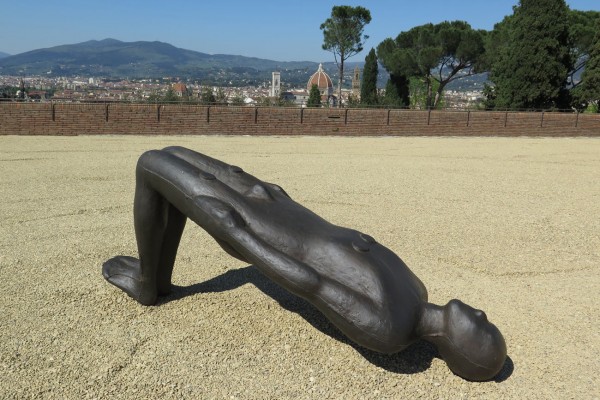 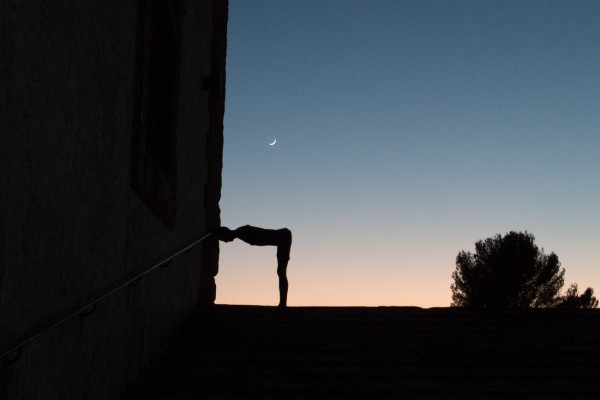 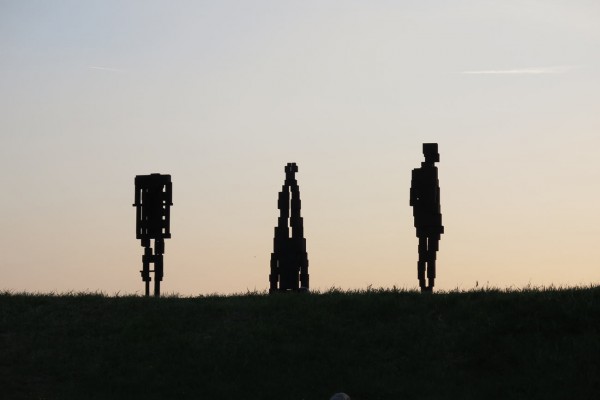 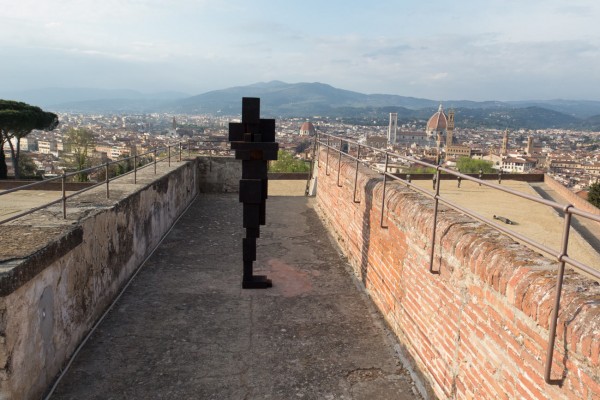 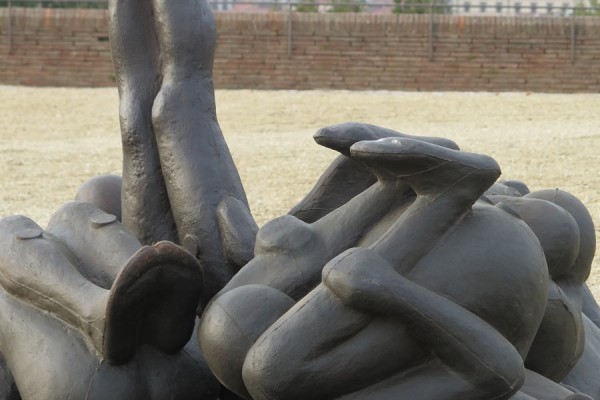