An exhibition promoted by the Municipality of Florence

In collaboration with the Gagosian Gallery

In the wake of the success of the John Currin exhibition, the Stefano Bardini Museum will now be hosting the works of Glenn Brown from 12 June to 23 October. Born in Hexham in 1966, one of the most genial and sophisticated artists of his generation, Brown has been well-known beyond the borders of the United Kingdome for at least two decades. He has held major exhibitions in the Tate Gallery. the Serpentine Gallery and the Royal Academy in London, the Contemporary Arts Center in Cincinnati, the Kunsthistorisches Museum in Vienna, the Van Gogh Foundation in Arles, the Rembrandt House Museum in Amsterdam, and the Fondazione Sandretto Rebaudengo in Turin.

The presence of Brown in Florence confirms the leading position acquired by the city in promoting and valorising the contemporary artistic language. An experimental type of painting will once again be the protagonist at the Bardini Museum but with a figurative matrix, as a comparison with the art and design collections of the Florentine museum, famous worldwide for such an unusual and original staging of the antiquarian collection of Stefano Bardini, important art dealer and eclectic collector between the end of the nineteenth and early twentieth century.

The Bardini Museum houses several medieval and renaissance statuary masterpieces, including Charity by Tino da Camaino, and the Madonna of the Cordai by Donatello, as well as paintings of extraordinary quality such as the monumental Crucifix by Bernardo Daddi, St. Michael the Archangel by Pollaiolo, Atlas by Guercino and a series of drawing by Tiepolo and Piazzetta. Brown will be installing twenty or so works, including paintings on canvas, drawings and sculptures  – some of which will be on display for the very first time – generating a series of suggestive, if not unsettling, comparisons and references.  The artist reveals a profound and cultured knowledge of both formal and iconographic art. A prolific designer, Glenn Brown often engages in graphic comparisons with leading artists of the past, exasperating the figurative theme in order to produce a sort of grotesque entanglement, in which the original subject is concealed, be it a face, a group of figures, or a landscape.

The new cycle of exhibitions will be offering the public the chance to become acquainted with the visual art after the nineties, choosing that type of research which, together with admiration, emulation and the study of tradition, excels in reinventing the antique techniques for discovering the results of a sophisticated mutation and inversion which we could even define as an aberration or distortion of the pictorial technique and figurative portrayal. An experience of the figurative line and a tendency to reproduce details peculiar to other artists which is completely free of tardy academicism or nostalgic spirit, and which in no way denies the love for painting. That unknown pleasure of the senses and the intellect that the artist shares with the public beholding the magic of a painting, the power of the colour and the strokes, the force of the style, the surprise, the wonder that each new interpretation and transfiguration of the known world generates. A pleasure that is exalted in the restless dialogue between contemporary art and the works of the past, in such a unique museum setting as that of the Stefano Bardini Museum. 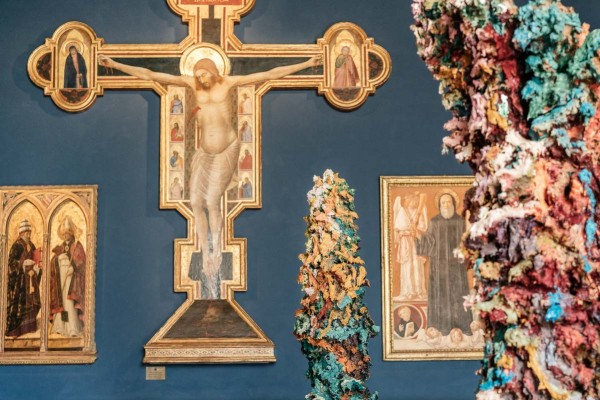 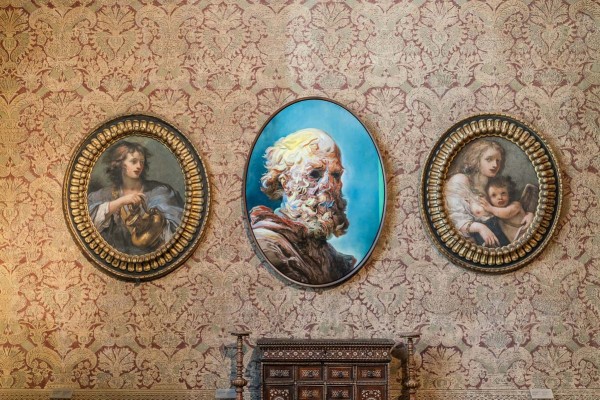 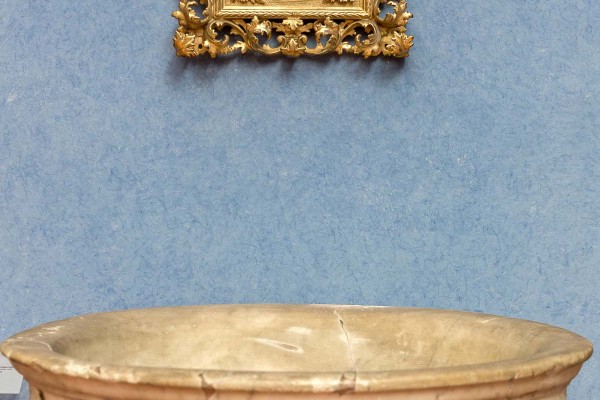 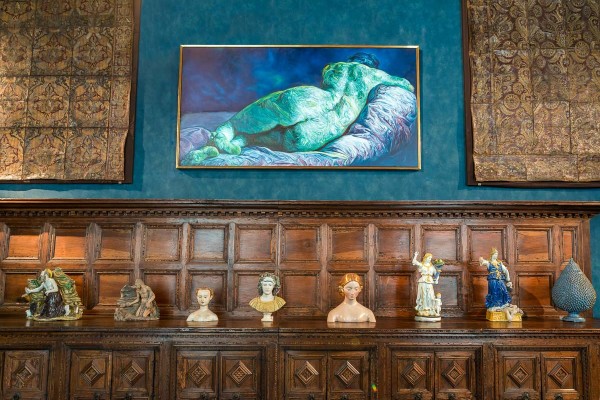 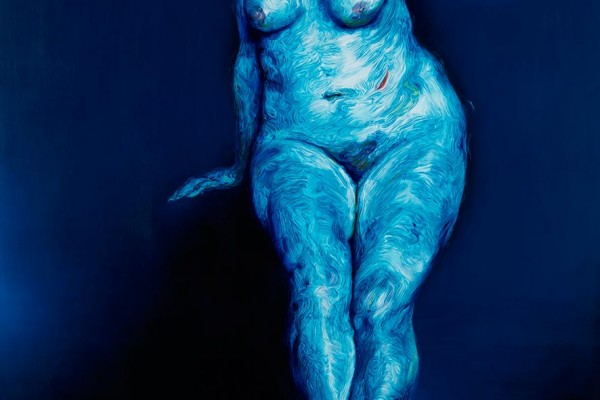 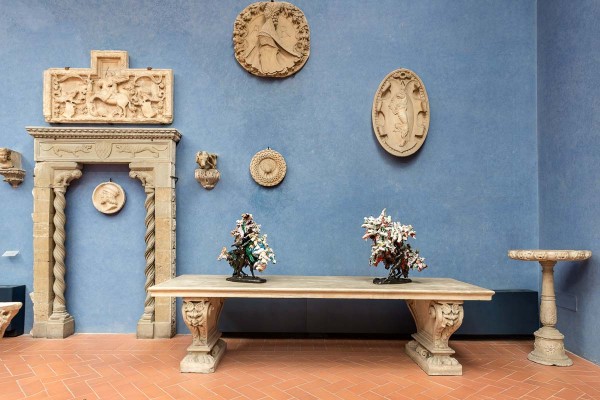 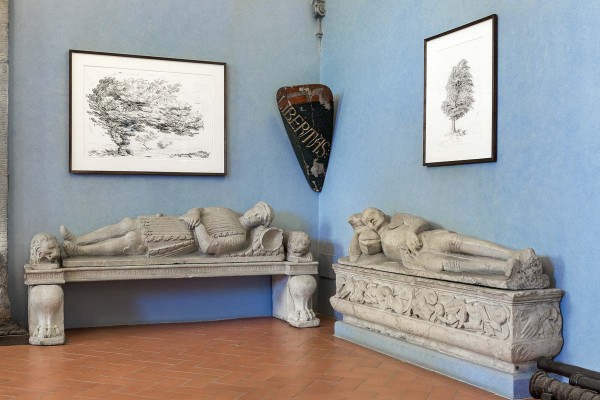 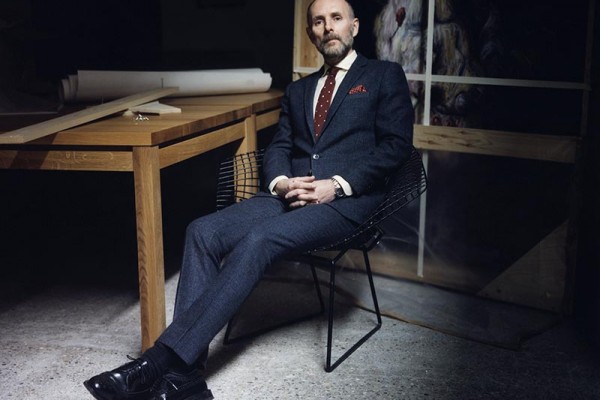