A new light in Florence. F-light, the Festival of lights, hides within its name a play on words: F for Florence but also for festival, light for illumination and flight to fly. From the 8th to the 27th of December Florentines and tourists will be invited to take part in a light journey, an imaginary trip from the city’s squares to the celestial vault. F-light is a great event to celebrate light, the source of universal energy, that reinvents itself from 2011 and that this year bears a special significance on the occasion of the International Year of the light proclaimed by Unesco.

Life on earth, the four elements, the history of man and that of art, time in the universe narrated by light. Light and imagination will guide the experiences, shows and recreational events making up the manifestations, exhibits and events of F-light 2015, according to the concept offered by the artistic director Sergio Risaliti.

Light effects and videomapping, light installations and projections, guided tours, workshops and educational activities, with a cultural central theme. This is in summary the proposal of F-light 2015.
The lights of F-light2015 will be jointly turned on on Tuesday, December 8, at 6 p.m.  when the major of Florence Dario Nardella will  switch on the Christmas tree in front of the Duomo. 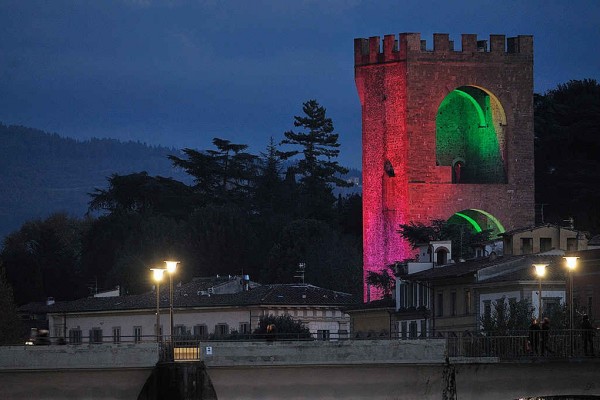 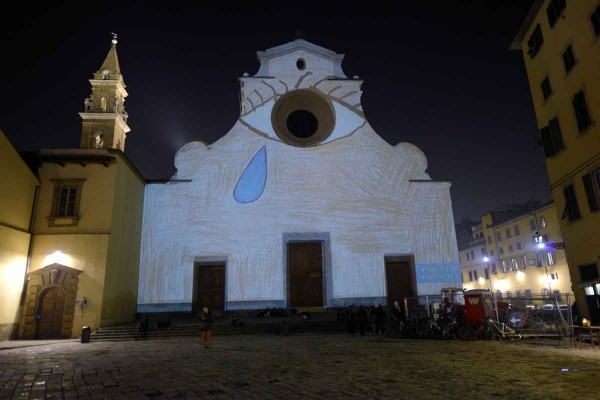 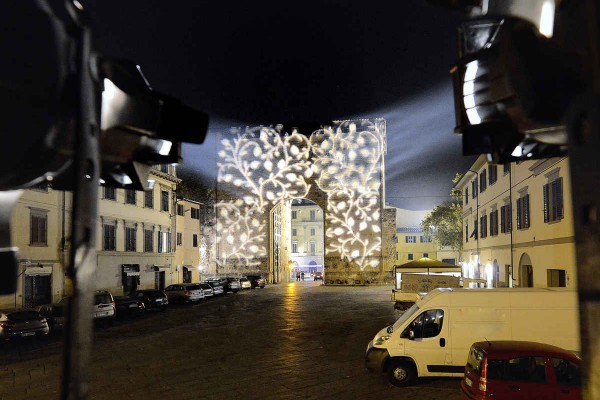 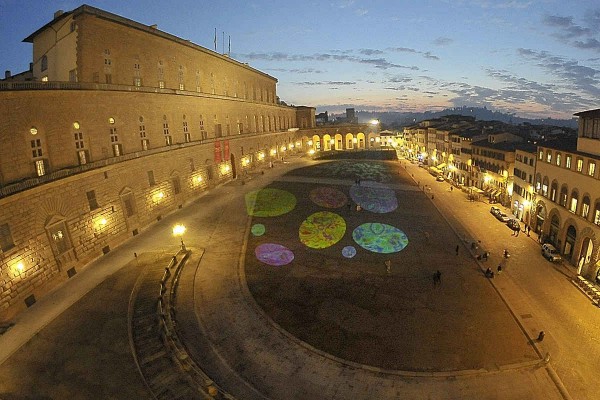 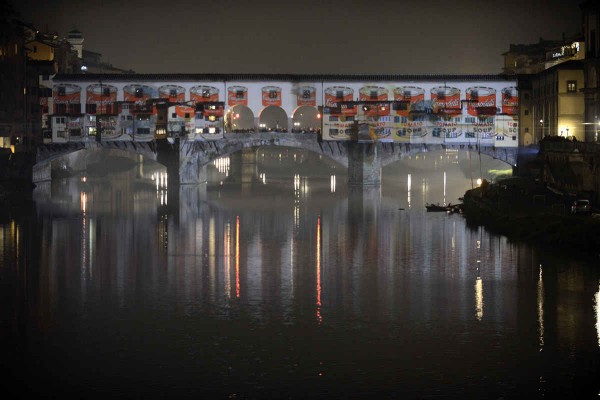 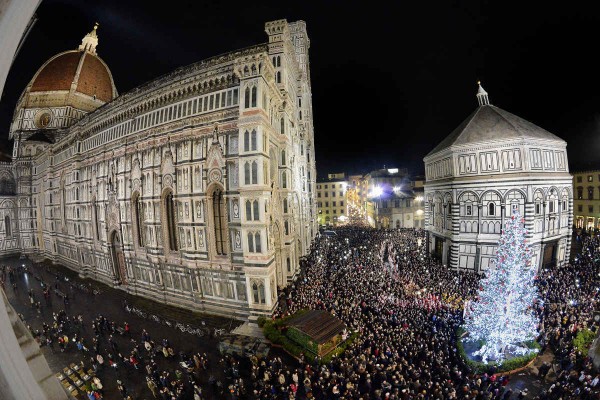 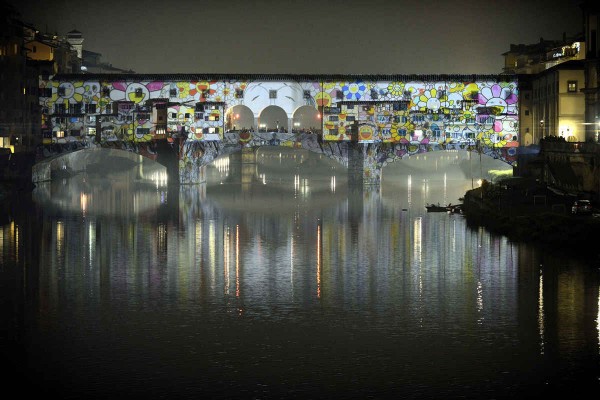 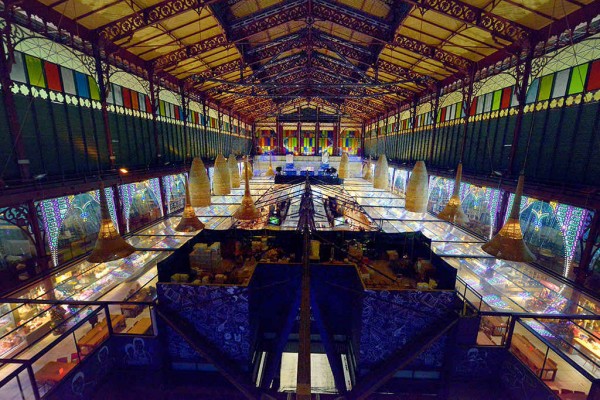 Promoted by the Comune di Firenze and organized by  MUS.E Association, F-light combines a series of partners: the LENS (European Laboratory for Non-linear Spectroscopy) of the University of Florence, important education centers such as IED and ISIA, the SILFI (a company for the city’s public illumination).  F-Light is realized in collaboration with Enegan (main sponsor), Villa Tolomei Hotel & Resort, Comet (the technical sponsor) and with the crucial support of the Camera di Commercio di Firenze, especially aimed at the initiatives in the Oltrarno area, where there is a strong connection between the Festival of lights and the event  “Natale è… l’Oltrarno”. Media partners of the manifestation are Wired and La7.