The twenty Medici tapestries return to Palazzo Vecchio, shown on rotation, four at a time, in five cycles. In addition, visits will begin to the new museum itinerary opening on February 26th.

Reservations are open for the exhibition, in which visitors will admire the precious tapestries dedicated to the Stories of Joseph, the prince of dreams, back in Florence thanks to an agreement between the Secretary-General of the Presidency of the Republic, the Ministry of Cultural Heritage and Activities and the City of Florence.

The twenty tapestries will be shown on rotation, four at a time, according to their original location in the Sala dei Duecento, which will thus become part of the museum itinerary of Palazzo Vecchio for the next 3 years. Visits will begin on February 26th, at 2:30 pm.

This series of monumental arazzi constitutes one of the highest testimonies of textile manufacture and Renaissance art. They were commissioned by Cosimo I de’ Medici between 1545 and 1553 to two of the greatest Flemish tapestry makers, Jan Rost and Nicolas Karcher, on the base of cartoons drawn by Agnolo Bronzino, Jacopo Pontormo and Francesco Salviati.

The cycle is divided into twenty scenes, each dedicated to a specific episode in the history of the patriarch. The choice of theme has a clear allegorical reference, tracing a parallelism between the life of the patriarch Joseph and the political events of Cosimo and, more generally, of the Medici family. 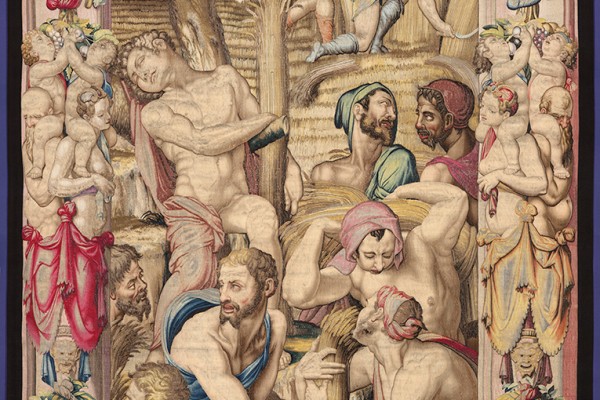 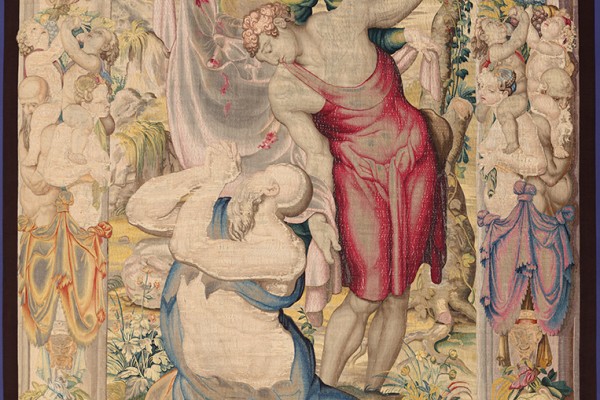 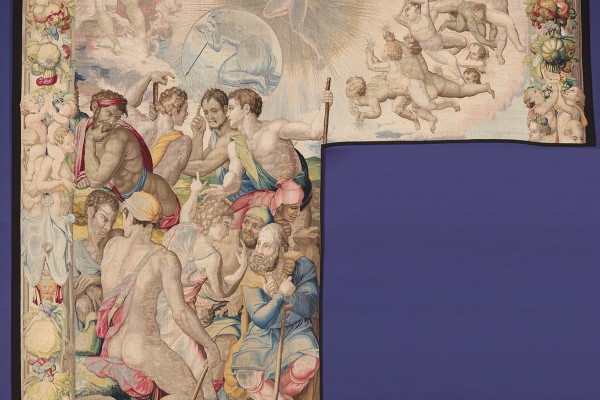 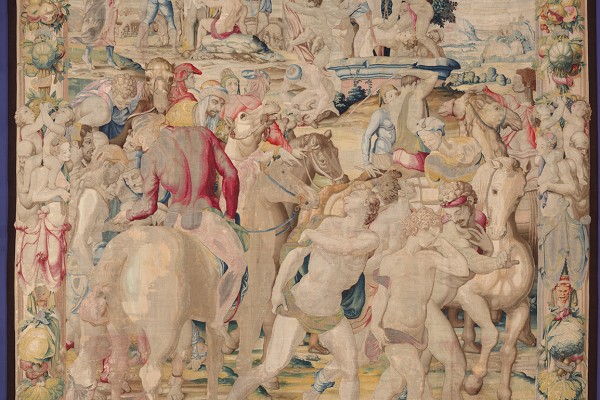