“He came to Florence. Where he arrived, because the city was not less pleasing than those works, which seemed to him divine, and he resolved to live there for a time; and so made friends with many young painters […], in the city he was greatly honoured.”  Giorgio Vasari

For the occasion of the anniversary of the death of Raphael (1520-2020), the City of Florence and MUS.E, with the support of the National Committee for the Celebrations of the 500th anniversary of the death of Raffaello Sanzio, and the collaboration of the Palais de Beaux-arts de Lille, present to the public Raffaello e Firenze (Raphael and Florence), an initiative that focuses on the artist’s Florentine period.

In fact, the artist moved to the city between the end of 1504 and the beginning of 1505. He was drawn to Florence’s fervid atmosphere, and the city’s most brilliant episodes find testimonials in the colossal statue of David by Michelangelo, which had just been placed in Piazza Signoria, the cartoon of Saint Anne by Leonardo, today lost, but also wonderful works by these two artists for the hall of the Maggior Consiglio (Great Council) in the Civic Palace.

In the Sala d’Arme in Palazzo Vecchio, an immersive video illustrates all the important stages of Raphael’s Florentine years, helping to understand the pre-existing conditions and developments, providing an in-depth look at his relationships with the city’s political and cultural networks, and above all, appreciating the masterpieces in all their exquisite detail.

On display in the same exhibition room is a precious drawing from Lille. Viewers will be impressed by its fine, delicate and tender quality. Portraying a young woman from the waist up, the composition’s layout and her facial features, softly and skilfully outlined, emphasise Raphael’s research into the work of Leonardo da Vinci and recall famous paintings that Raphael made in those same years.

To complement the initiative, a calendar of guided tours in the historic centre has been scheduled, in collaboration with the World Heritage Office of the Municipality of Florence: every Saturday and Sunday at 3 pm (reservations required 055-2768224 info@muse.comune.fi.it). Thanks to the support of Unicoop Firenze, a program of original digital appointments focussing on themes, works and aspects related to the artist’s Florentine period has also been scheduled. 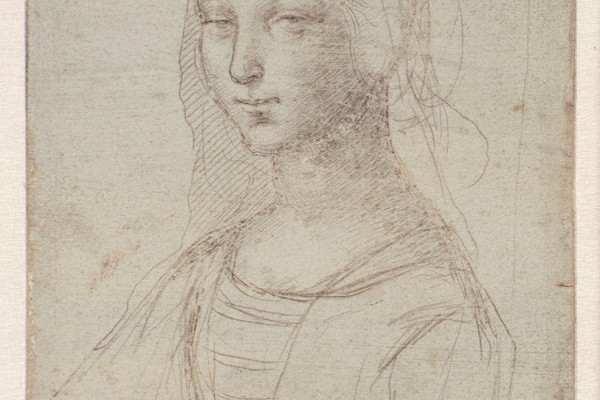 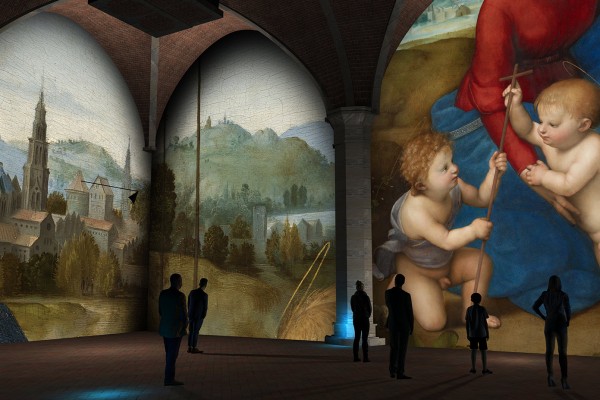 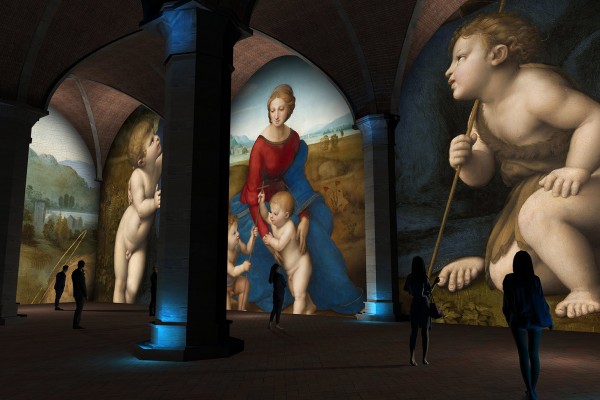 Where
Palazzo Vecchio, Sala d'Arme
View on Google Maps
The ticket is included in the entrance to Palazzo.
Vecchio.For safety reasons, entrance to the museum is limited; online reservations are highly recommended on the official website of the ticket office bigliettimusei.comune.fi.it
Hours
Tickets
€ 12,50
full price
€ 10,00
reduced price for visitors between the ages of 18 and 25
€ 0,00
minors under 18; the disabled and their carers; tour
guides and interpreters; ICOM, ICOMS and ICCROM
members.
Credits

Organization and coordination by
MUS.E