For the first time in Florence, Museo Novecento is hosting one of the largest private collections of contemporary northeastern European paintings.

Curated by art historian Eero Epner, the VISIONS FROM THE NORTH exhibition presents a selectionof paintings from the Enn Kunila collection, which traces the origins and developments of modernity in Estonia and depicts atmospheres, colours and landscapes by artists such as Ants Laikmaa, Elmar Kits, Villem Ormisson, Endel Kõks, Nikolai Triik and Herbert Lukk. Characterised by an intense chromatic experimentation, the works of these artistst estify both to the close connection with nature and the northern landscape and to the desire toparticipate in the cultural life of the European capitals, revealing the influence of international art trends tied to post-Impressionist and Fauvistlanguage.

In the first decades of the twentieth century, many artists spent long periods in contact with European art and laid the foundations for the birth of modern painting in Estonia. Rather than the representation of the human figure, they devoted themselves to the landscape, catching anature pervaded by an almost religious feeling as well as recreating cityscapes that are sometimes capable of synthetic and original formal proposals, as in the case of Herbert Lukk.

The exhibition devotes a special section to Konrad Mägi (1878-1925), considered the first painter of modern Estonia. Repeatedly associated with Neo-Impressionism,Expressionism and Fauvist painting, Mägioutlined a quite peculiar style and vocabulary throughout his lifetime based on a strong and vibrant use of colour. The exhibited works reflectthe geography of a lifetime: from the landscapes of southern Estonia and the island of Saaremaa,with its ancestral nature and exceptional brightness, to the views of Rome, Venice and Capri, that wielded a strong attraction over him, as with many contemporary artists.

A film programme, guided tours and lectures accompany the three months of the exhibition: a unique opportunityto delve into the European twentieth-century culturewith an eye towards the North. 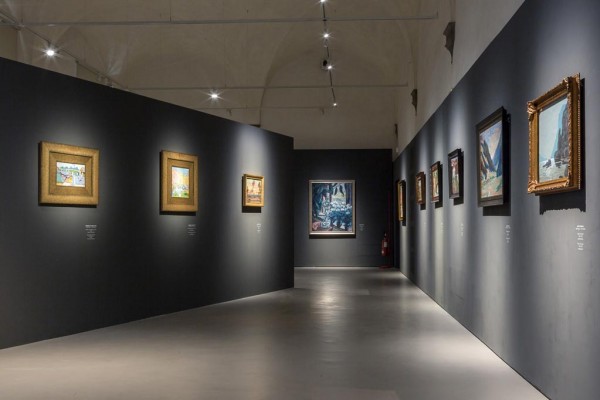 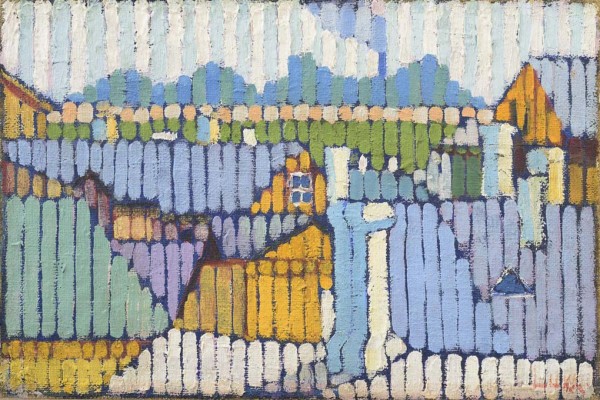 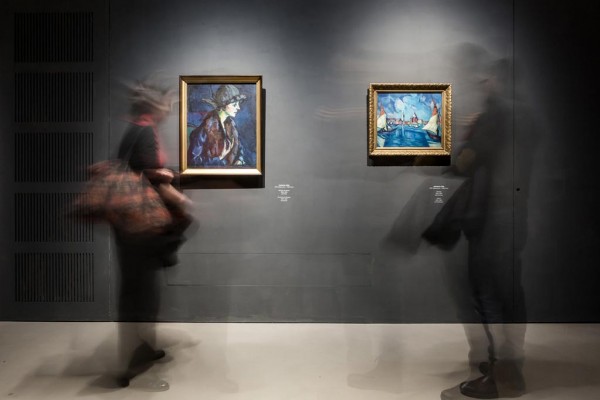 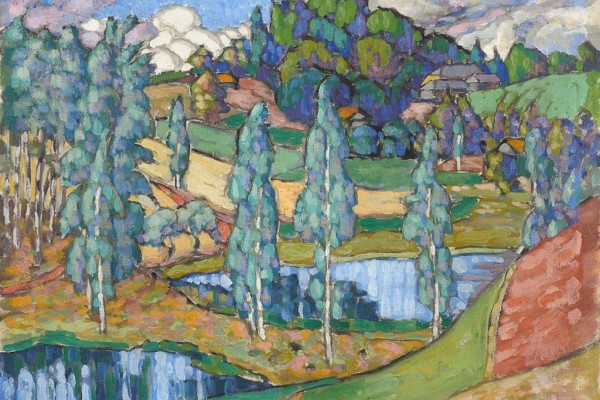